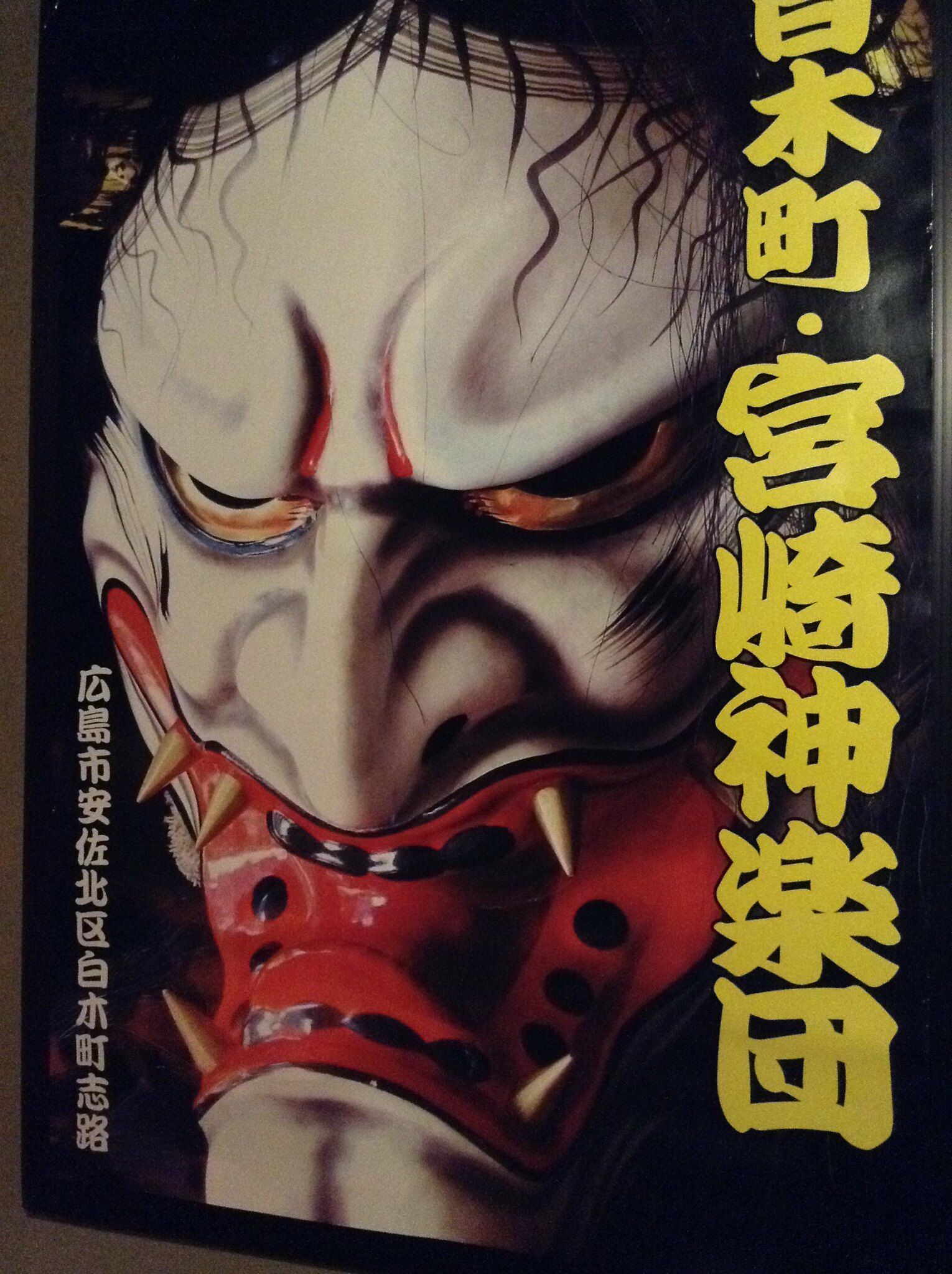 Kagura is one of Japanese traditional performing arts. It’s a kind of live dance show with music which was considered like a requiem or playing with goddess in the 8th century.
In modern era, people in chugoku region have had Kagura with festivals, specially in autumn, to thank for a huge harvest. The performers wear very gorgeous Kimono and heroes’ masks and evils’ ones and speak ancient Japanese words in their scripts. Some musicians sing, playing the Japanese traditional musical instruments.

Kagura plays on this weekend(31st, Sat) in the local community festival near 88house. Lets go to see traditional arts!

田んぼのあるゲストハウスで農作業しながらすごしませんか？ご興味ある方はメールにてご連絡ください〜。 Please e-mail us If you are interesting about free farm stay in Hiroshima city! 88hiroshima@gmail.com